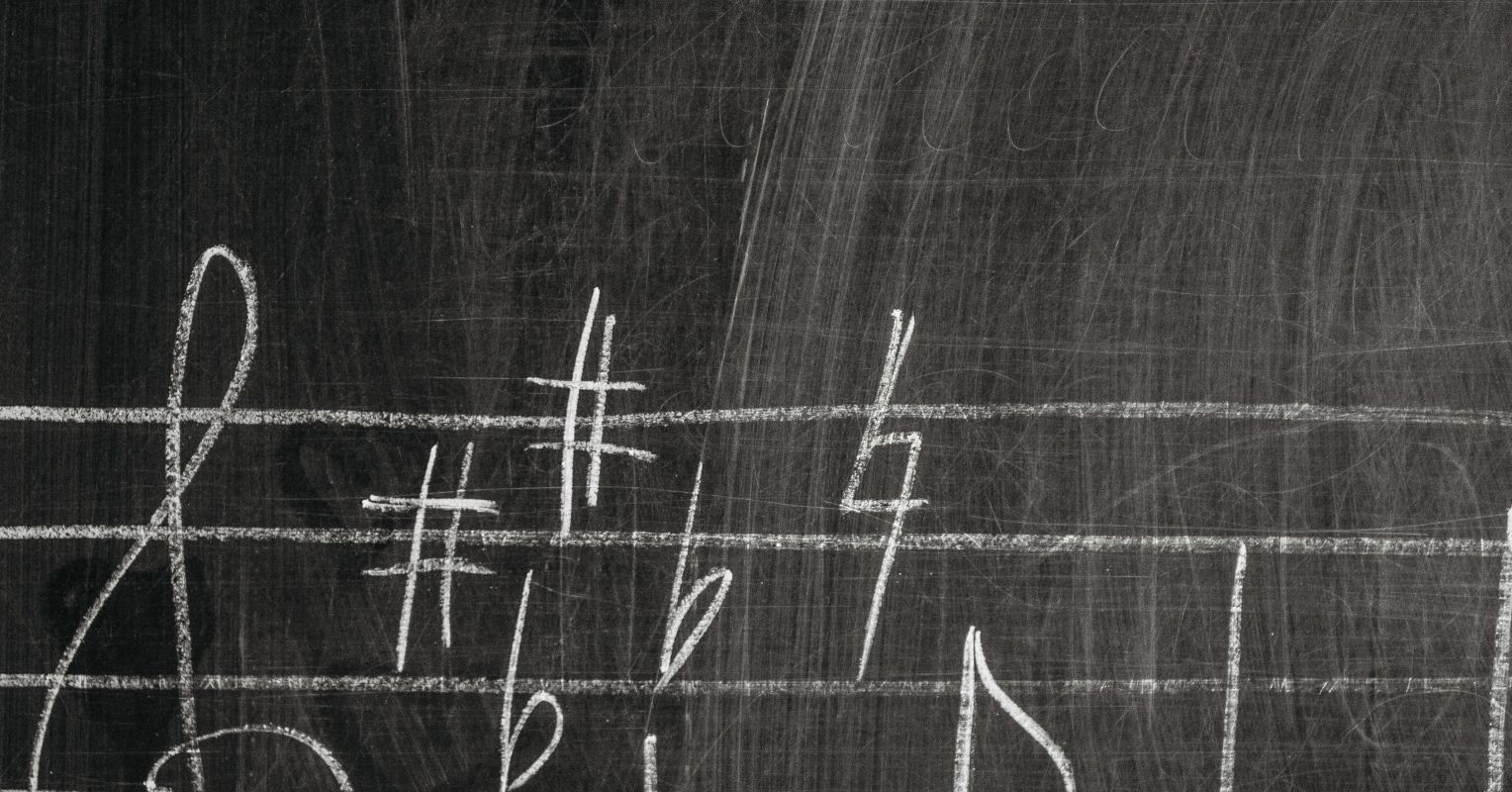 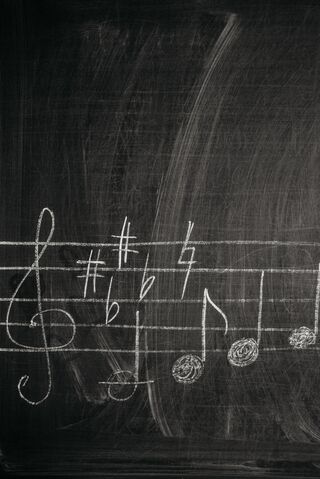 During an 18-month period from 2005 to 2007, I suffered a major depressive episode with intense suicidal ideation which required six inpatient psych admissions. I’d just started working with a psychiatrist, Dr. Lev, who specialized in TFP or transference-focused psychotherapy, a treatment designed to treat BPD or borderline personality disorder. We didn’t get too far into TFP, when in session I began detailing how I intended to go home and kill myself, so Dr. Lev had no choice but to hospitalize me. During one or more of those admissions, I received a course of ECT or electroconvulsive therapy, which helped for about a month, but then we couldn’t find a medication or combination of medications to sustain the improvement.

As I was creating the playlist on my phone, I downloaded one of my all-time favorite songs, Because the Night, by Bruce Springsteen and Patti Smith, as covered by Natalie Merchant and 10000 Maniacs on “MTV Unplugged.” While I was in the hospital, I listened to that CD on my Discman over and over again. Laying in my hospital bed, too depressed to join the community, I mouthed the words as Natalie sang them. Tears ran down my cheeks as I fantasized about being dead.

When I listen to Because the Night now, strangely, although I can recall that girl sobbing on her hospital bed, I don’t feel sad. I feel energized by Natalie Merchant’s powerful voice. As Kelly Jakubowski wrote in a recent sychology Today post, “The power of music often lies not only in the sound itself, but in the emotions and memories it can conjure up.”

Another favorite song that still energizes me is Rachel Platten’s Fight Song. After I had my stroke in May 2018, when I was wheeled into the gym for physical therapy at the rehabilitation facility, I always requested they play it. I worked incredibly hard to relearn to walk and regain full use of my left arm as my left side was affected due to the stroke. I also suffered cognitive damage, but I was relieved at least I could still recall the lyrics and sing along with Rachel.

And all those things I didn’t say
Wrecking balls inside my brain
I will scream them loud tonight
Can you hear my voice this time?

When I listen to Fight Song today, I feel the power of how hard I worked and I feel alive. Just as I am grateful I had access to the intensive treatment I needed to recover from my mental illness, I’m grateful that four years ago I had access to the best OT and PT in an outstanding rehabilitation center that was ten minutes from where I lived.

A study titled “Music-evoked autobiographical memories in everyday life” found that music “can be a particularly effective cue for bringing one back to the sights and sounds of events from across the lifespan.”

I could write a huge list of artists who evoke meaningful but different memories from my past starting with David Cassidy and The Partridge Family whose show was on television every Friday night when I was in grade school.

Who are some of your favorite singers and what memories do they bring up for you?

Recognizing the Many Faces of Grief in the Workplace

Why We Should Care About It

How to Use Meditation for Stress — Talkspace