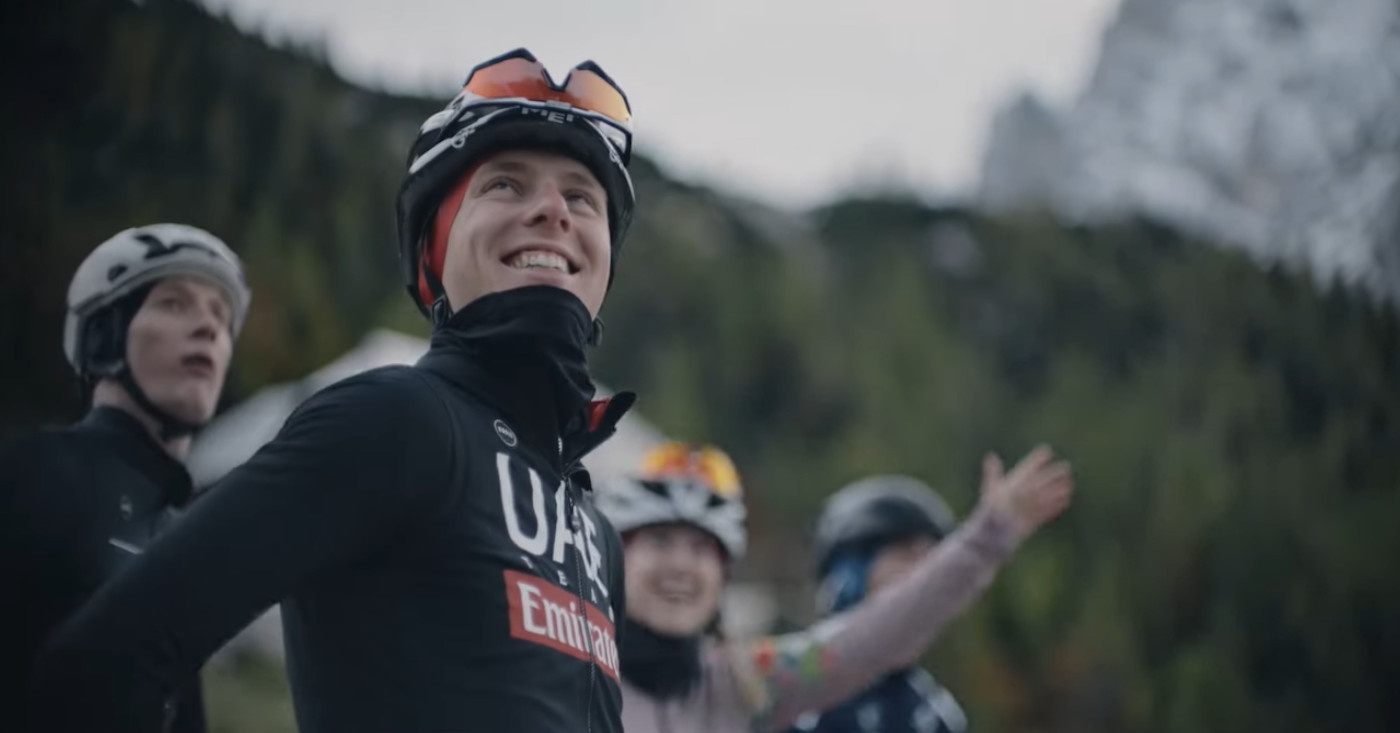 Tadej Pogacar is one of the best riders that the UAE Team Emirates has, his skills excel in Tour De France, but this time he has his eyes set on Strade Bianche which will be taking place on Saturday, Although this will be different than the Tour and the Spring Classics, Pogacar aims to gain victory at Strade Bianche.

Tadej has tackled the Strade Bianche before but was not able to be on the podium, and he tried it three times (2019, 2020, and 2021). This time will be different as Tadej aims to win the Strade Bianche, all the necessary preparations are underway according to him.

It’s no secret that Strade is a race I really like and would love to win, but we’ll also have [Alessandro] Covi who is in great form, and experienced guys like [Diego] Ulissi too so we’re well covered.

One of the many skills that Pogacar possesses is Cyclo-Crossing, and maybe he will be able to win the Strade Bianche by mixing in tactics. He already won the Liège-Bastogne-Liège and Il Lombardia last season. Tadej also won the Ciklokros Ljubljana- a very famous Cyclo-Cross race.

After the Strade Bianche, UAE Team Emirates will be on their way to tackle Tirreno-Adriatico, things are going to get hard, and that is exactly what Pogacar expects.