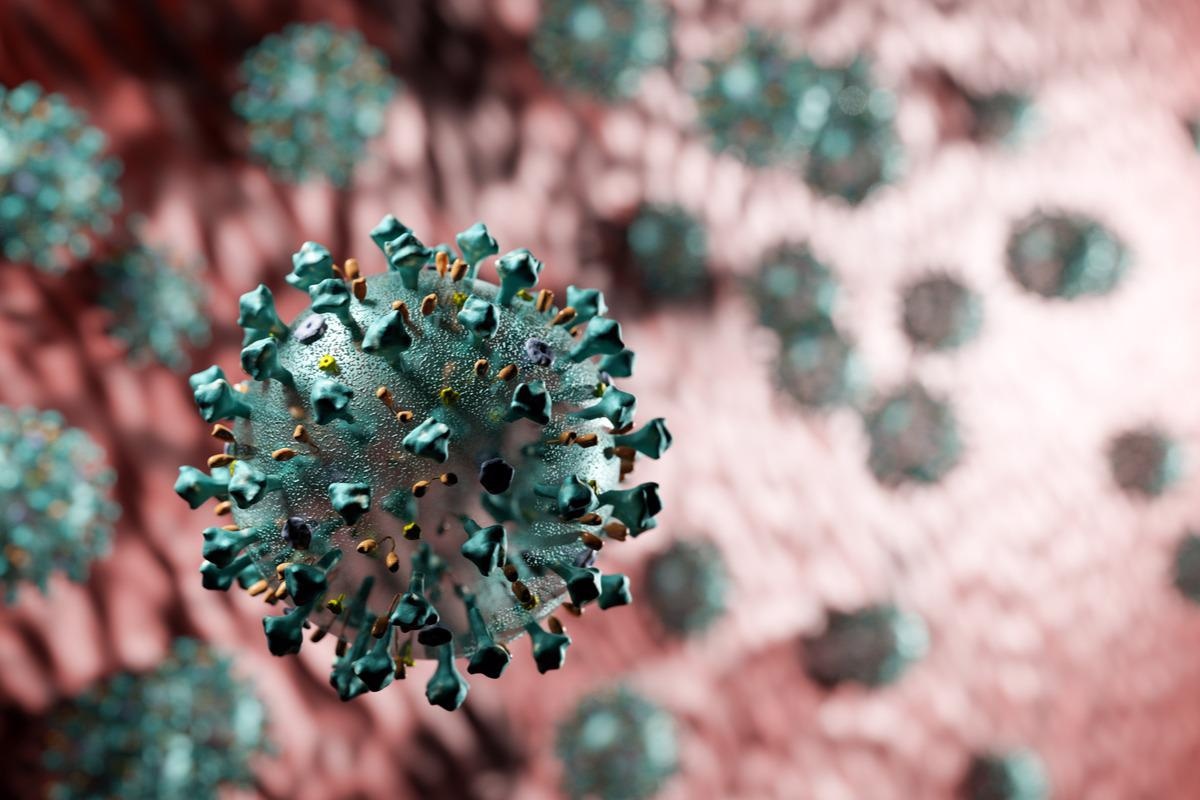 Previous studies have characterized the replication cycle of SARS-CoV-2 primarily in cell lines and epithelial cells. However, the different representations of this cycle in other susceptible cell types, like the immune cells, require extensive research.

The present study assessed the sensitivity of macrophages towards infectious SARS-CoV-2 virions, causing the release of an anti-viral mediator and inflammatory response.

To model the differentiation of monocytes into macrophages, the team incubated human monocyte-derived macrophages (HMDM) with SARS-CoV-2 to quantify cytokine release and monitor macrophage responses. The team then investigated the susceptibility of HMDMs towards infection and replication of SARS-CoV-2 virions with SARS-CoV-2-permissive cultured human airway epithelial cells (Calu-3) considered as a positive control.

The authors then assessed the differences between the macrophages found in the lungs and HMDM, concerning their vulnerability to SARS-CoV-2 infection and replication. Airway macrophages were obtained from three donors and injected with SARS-CoV-2. Furthermore, the authors investigated the role of angiotensin-converting enzyme 2 (ACE2) expression in the resistance of macrophages against SARS-CoV-2 infection. This was assessed by evaluating the protein and messenger ribonucleic acid (mRNA) levels of ACE2 via quantitative polymerase chain reaction (qPCR) and immunoblotting.

The study also investigated the ability of SARS-CoV-2 to bind with and penetrate the HMDM surface, without the intervention of ACE2. Transmission electron microscopy determined the subcellular location of approaching virions.

The study results showed that SARS-CoV-2 infection did not trigger the release of C–X–C motif chemokine 10 (CXCL10), interleukin 6 (IL-6), or tumor necrosis factor (TNF) in vitro. However, a robust secretion of TNF and IL-6 was observed in the presence of synthetic viral mimetics like the toll-like receptor (TLR) agonist, R848, and of CXCL10 for the melanoma differentiation-associated protein 5 (MDA5) ligand. Moreover, mRNA analyses showed that there was no upregulation of HMDM in the presence of SARS-CoV-2 virions while R848 and transfected poly I:C (pIC) caused high secretion.

The Calu3 cells were observed to be highly susceptible to SARS-CoV-2 at low as well as high dose infection as indicated by the growth of cell-associated viral RNA. However, these viral RNA levels showed no increase in the presence of infected-HMDM. Also, the newly synthesized viral protein was found in Calu3 control cells, with the expression of viral nucleoprotein (NP) increasing from two hours to 72 hours in Calu3. In contrast, HMDM did not have a newly synthesized viral NP as NP expression was barely detected 24 hours after infection. Overall, these findings showed that HMDM cells were not SARS-CoV-2-susceptible and did not support the generation of newly produced viral RNA and protein.

The endogenous expression of TMPRSS2 suggested that the THP-1-ACE2 cells allow fusion of the virus with the plasma membrane, thus delivering the viral NP and genome into the cytoplasm. Altogether, these results show that even though HMDM allowed the uptake of SARS-CoV-2 into the phagosomal compartments, the low levels of ACE2 expression prevented the processing of the SARS-CoV-2 spike (S) protein and the fusion of the virus-cell membrane.

The study findings showed that the human macrophages are not susceptible to SARS-CoV-2 infections unless there is an increase in ACE2 expression and the early stage of viral replication begins. The researchers believe that this study provides a better insight into SARS-CoV-2 cell tropism and its impact on immune pathways. Furthermore, this study can help develop novel therapeutic targets for new medications to treat SARS-CoV-2 infections.

bioRxiv publishes preliminary scientific reports that are not peer-reviewed and, therefore, should not be regarded as conclusive, guide clinical practice/health-related behavior, or treated as established information.

Evenepoel left in the dust on Valenciana summit stage