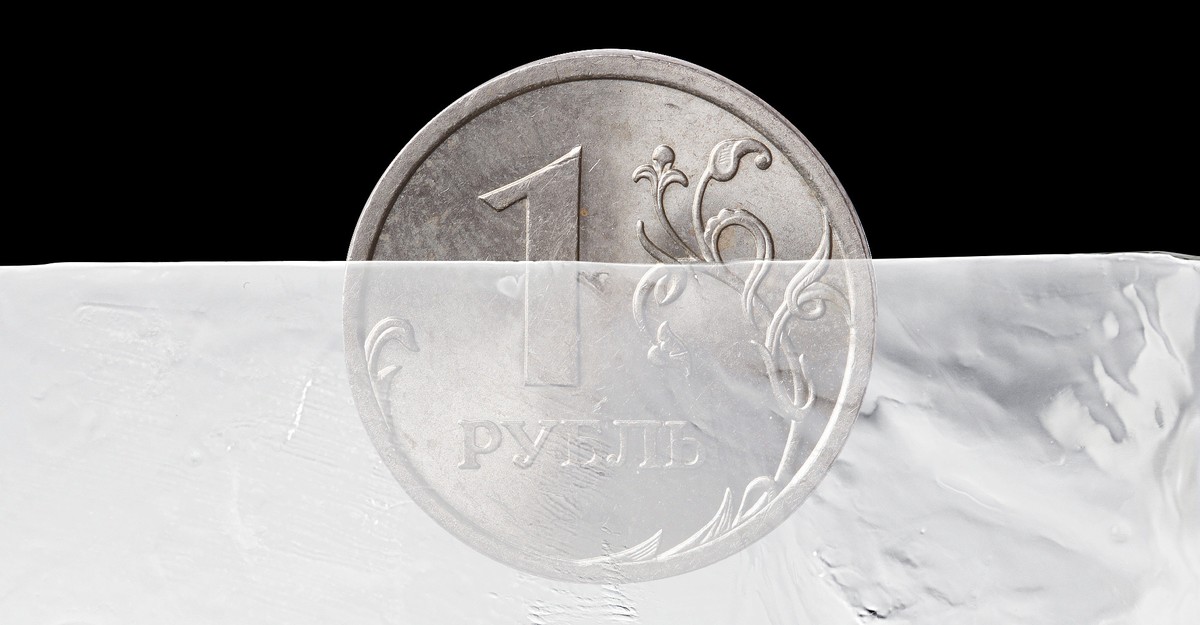 After American misadventures in Iraq and Afghanistan, many are rightly hesitant to respond militarily to Russia’s invasion of Ukraine. They don’t want to get involved in another faraway “forever war.” Nor are broad-reaching sanctions, which typically affect the lower rungs of society most, the best solution. However, there is a viable nonmilitary option that has the potential to curb Russian aggression and simultaneously address several pressing challenges facing Western governments: targeting the Western assets and lifestyles of the Russian elite.

Vladimir Putin and his inner circle profess to hate the West, but they are in fact cosmopolitans who live and invest across borders. They shop in Monte Carlo and park ultra-luxury yachts in Barcelona’s harbors. Their children live in European villas and attend Ivy League universities. They hide their assets in offshore accounts and launder their money through blind trusts or real estate in London, New York, and Miami. A recent study by several economists estimated that more than half of Russian oligarchs’ wealth is held offshore. The Bank for International Settlements estimates that Russian individuals and companies store about $11 billion in Swiss banks, nearly one-third of Russian banking assets worldwide.

Personal sanctions announced yesterday on Russian President Vladimir Putin and Foreign Minister Sergei Lavrov are a move in the right direction. But the most effective strategy would center on making the Western luxury lifestyle impossible for oligarchs and on seizing the considerable wealth that they have stashed abroad. London Mayor Sadiq Khan has already called for the expropriation of oligarchs’ real estate there, which Transparency International estimates is worth about £1.1 billion. This might be followed by the revocation of visa privileges for Kremlin-aligned Russian businesspeople, politicians, and their immediate families. Over the long term, Western governments could follow up with financial regulation limiting oligarchs’ ability to stash their assets in offshore accounts and blind trusts, as well as money-laundering investigations that would identify and liquidate additional assets.

Governments should pair these assaults on oligarchic offshoring with heavy sanctions on Russia’s energy and commodity sector, which analysts have identified as a key leverage point. Javier Blas of Bloomberg notes that in the 24 hours following Russia’s invasion of Ukraine, the United States, the United Kingdom, and the European Union bought about $700 million of Russian gas and mineral commodities. The pain of Russia’s exclusion from the global commodities sector at a time when the price of gas is rising rapidly would compound quickly.

These measures would admittedly bring pain to the West as well—which is why they have not materialized. Indeed, the Western response to the invasion has been characterized by a reluctance to affect daily life in Europe and the U.S. The U.S. sanctions implemented on February 24 explicitly exclude the Russian energy sector, likely because President Joe Biden wants to avoid an energy crisis. Germany’s response to Russian aggression has been muted by its dependence on Nord Stream. According to the journalist Joe Barnes, Italian Prime Minister Mario Draghi lobbied for a carve-out for Italian luxury goods from the EU’s economic-sanctions package.

Another roadblock is that the global ultrarich are sure to oppose measures that would hurt members of their class. The requisition of Russian properties would puncture the luxury-real-estate market of major cities. And of course, regulating offshored wealth and blind trusts would affect the bottom line of our homegrown plutocrats no less than Russians.

In the long term, however, the economic shocks caused by this response may be worthwhile. One argument in favor is ethical: Paying more for gas is a small sacrifice to make if it can halt a bloody war or limit the necessity for a military response. On a practical level, any pain resulting from this policy may eventually yield substantial paybacks. Khan suggested that the seizure of oligarchs’ real estate could raise £370 million a year, to be reinvested into London public housing. Funds from the requisitioning of other property could also be redirected to pay reparations to Ukraine and support its rebuilding.

A crackdown on the oligarchs could also offer solutions to broader social problems. Increased regulation of hidden assets and blind trusts would address the growing plague of political corruption that is evident in the U.S. and elsewhere. However painful, an energy shock might result in solutions to climate change, finally providing the incentives needed to speed up the transition from fossil fuels to more sustainable sources.

The situation in Ukraine is catastrophic, but it is not hopeless. This moment of crisis is also a moment of serious opportunity—if only we can muster the imagination and political will to respond appropriately.

This article previously misstated the amount of Russian money in Swiss banks.

Exercise May Treat Diabetes and Depression Caused Due to COVID

EXPLORE Security 2022: A Behind the Scenes Look with Cisco at the Security Startup...

Ranking the best creatine supplements of 2022