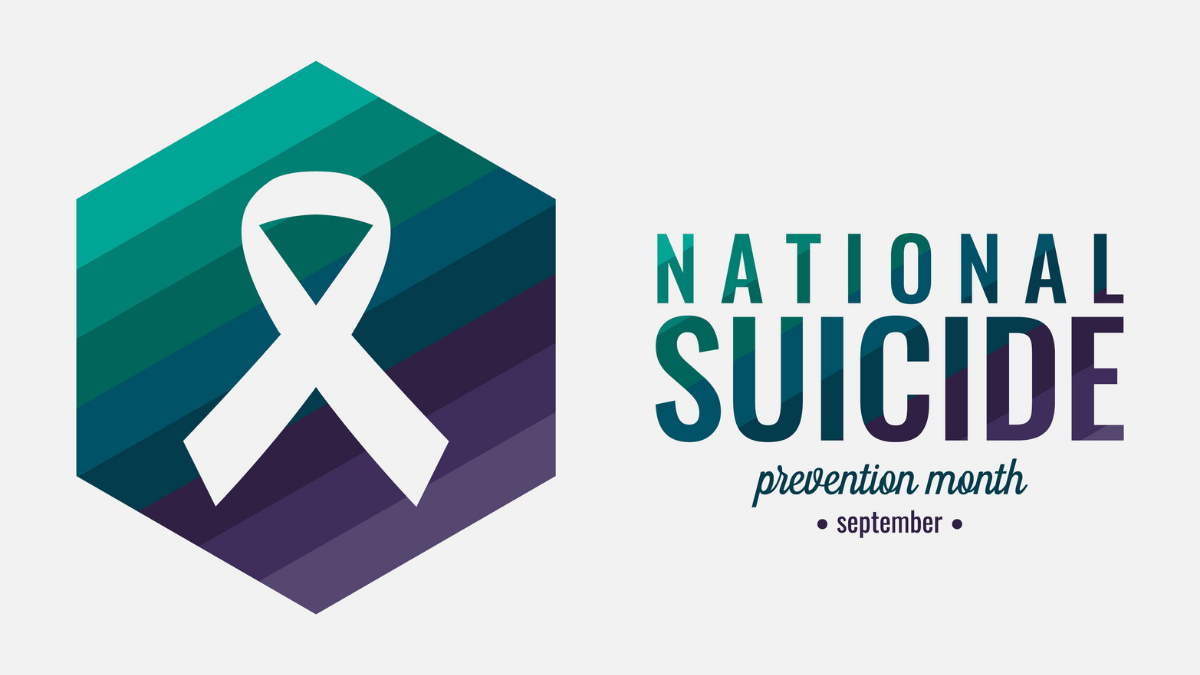 September marks National Suicide Prevention Month – a month where we come together as a nation to commit to making suicide prevention a national priority. It is also a month to remember the lives lost to suicide, support the millions of Americans who have struggled with suicidality, and acknowledge the individuals, families, and communities that have been impacted.

Suicide is a public health crisis that affects millions of Americans and touches every community. Suicide is a leading cause of death in the United States and the second cause of death for children, teens, and young adults (ages 10-34). In 2019, one person died by suicide every 11 minutes. Still, millions more people consider or attempt suicide.  In 2019, 12 million American adults seriously thought about suicide, 3.5 million made a plan, and 1.4 million attempted suicide. While all communities are affected by suicide, some populations are disproportionately impacted –including American Indian/Alaska Natives, LGBTQ+ youth, veterans, and increasingly, Black youth.

As our country continues to live through the COVID-19 pandemic, risk factors for suicide are exacerbated such as depression, anxiety, trauma, grief, isolation, loss of employment, and financial instability. Now, more than ever before, it is time to prioritize suicide prevention. To effectively prevent suicide, a public health strategy is needed in which multiple approaches are implemented to both treat and prevent suicidality.

SAMHSA is a proud partner of the National Action Alliance for Suicide Prevention, the nation’s public-private partnership for suicide prevention, and joins the Action Alliance in working to advance the National Strategy for Suicide Prevention every day. SAMHSA administers multiple grant programs dedicated to preventing suicide and advancing the three priority areas for the National Strategy — transforming health systems, transforming communities, and changing the public conversation.

This month, and every day, SAMHSA is committed to prioritizing suicide prevention. We would like to thank our grantees and partners in coming together to advance suicide prevention efforts across the country over the past year, particularly in the midst of the pandemic.

Finally, please know that suicide is preventable. If you or a loved one is considering suicide, that help is available. Please call 1-800-273-TALK (8255) or chat online.

Together, we can work to prevent suicide.

What Are the Best Probiotic Strains?

Gynecological Procedures Can Be a Real Pain