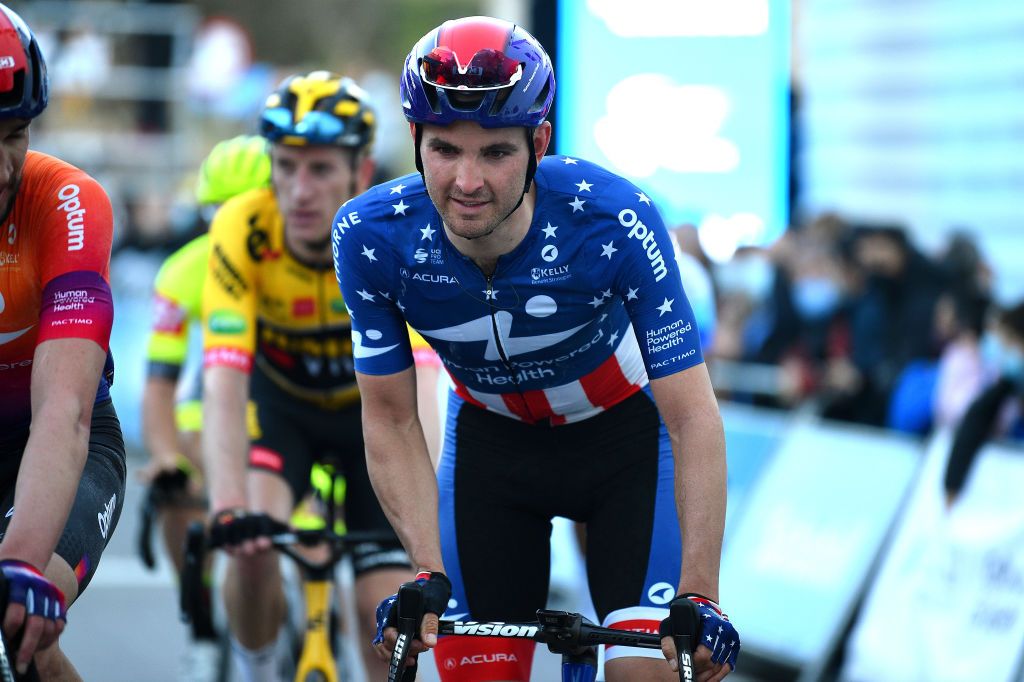 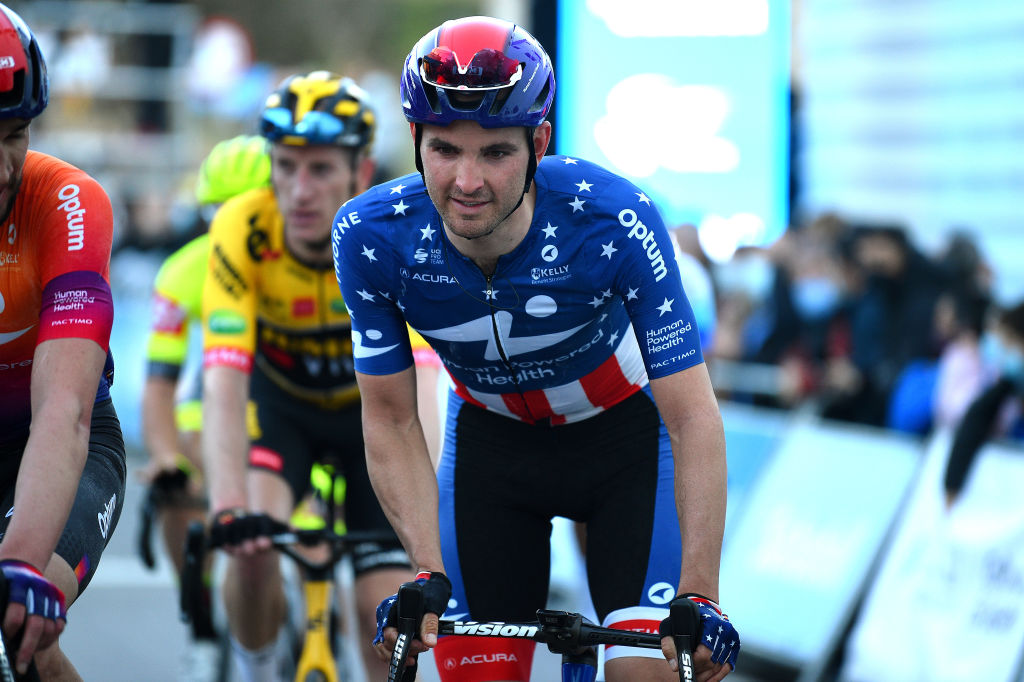 A skirmish for the stars-and-stripes jersey in the elite men’s US Pro Road Race National Championship on Sunday is wide open, as reigning champion Joey Rosskopf will not make the trip to Knoxville due to COVID-19.

Human Powered Health pulled Rosskopf from its Tour de Suisse lineup last week when he tested positive for the coronavirus midway through the eight-day stage race. A rash of positives caused several teams to withdraw in full from the same race, including Jumbo-Visma and UAE Team Emirates, while EF Education-EasyPost sent four riders home.

The absence of Rosskopf is a huge blow to the US-based ProTeam, as he brought firepower to both the road race and time trial, having won the time trial national title in 2018 and pacing fourth last year.

“Obviously, it’s a huge bummer to get COVID. So that’ll take me out to Nationals,” Rosskopf told Cyclingnews. “It’s been a pretty, pretty bad year, with a broken elbow surgery, then came back pretty well, broken ribs, kept racing through Swiss, then COVID. So it’s been far from ideal.”

In February, the Decatur, Georgia native crashed heavily at the Volta a la Comunitat Valenciana and broke his left elbow. Only 11 weeks later, he was back racing in the stars-and-stripes jersey, taking second place on the final day at the International Tour of Hellas in Greece.

“I mean, I’m always fired up for racing, when I’m healthy. So I still have training, there’s nothing holding me back there. I’ll just be able to appreciate it all the more if I can get back to the start line healthy. There have been few instances of that this year.”

The team has been rocked with a number of injuries and illnesses that reduced the numbers once anticipated for the men’s road race on Sunday. Knoxville native Stephen Bassett, who was second in the road race in 2019, crashed into a deer on a descent while on a training ride a week ago and is out with a broken collarbone and cracked ribs. Gage Hecht will be absent due to injuries sustained in a crash at 4 Jours de Dunkerque.

“We would love to have him defend his title on Sunday, but returning to racing too quickly after COVID is not wise. His health is our primary concern even if it hurts our chances on Sunday,” Jonas Carney confirmed to Cyclingnews.

Rosskopf said it is the first time he has contracted the coronavirus, and put a positive spin on the timing for his unplanned time off the bike.

“In a way, the timing could definitely have been worse. As last year, we have a break of about four weeks post-nationals, a break from racing, for everyone to spend some time at home, sort of regroup, do a solid rest, a correct rest, and then have a chance to rebuild again for the second half of the season. So if it had to come [COVID], I feel good that it came now with the timing just before summer break,” he rationalised.

“But you know, I’ve never had it. So it’s probably just a matter of time. There’s still no telling how I’ll come back from it. A lot of guys have really been hindered with long-term fatigue. Just trying to do everything right and stay off the bike and rest for now, so that when I come back, I can start rebuilding and do it without just digging a hole.”

The men’s squad will target several races in Spain and Portugal at the end of July and early August, including stage races Vuelta a Castilla y Leon and Volta a Portugal em Bicicleta. Part of the team will race the Arctic Race of Norway and then a selection will be made for the one-day Maryland Cycling Classic presented by UnitedHealthcare on September 4 back in the US.

“I’m always eager to race. So it’s nice to have that temptation, at least, put to the side for a month,” Rosskopf said. “Yeah, I’m definitely as motivated as ever for the season, always pretty fired up to be racing. Even more, so this year.

“Hopefully it can start in August. The team has set up an awesome race program for August and September. We got as many race days as we can handle, some really, really nice ones. So hope to be there participating in that. Yeah, just play it by ear, and try to recover first.”

Romantic partner? Who needs one when it’s friends who truly help us get through...

Which Type of Grassfed Milk is Best?