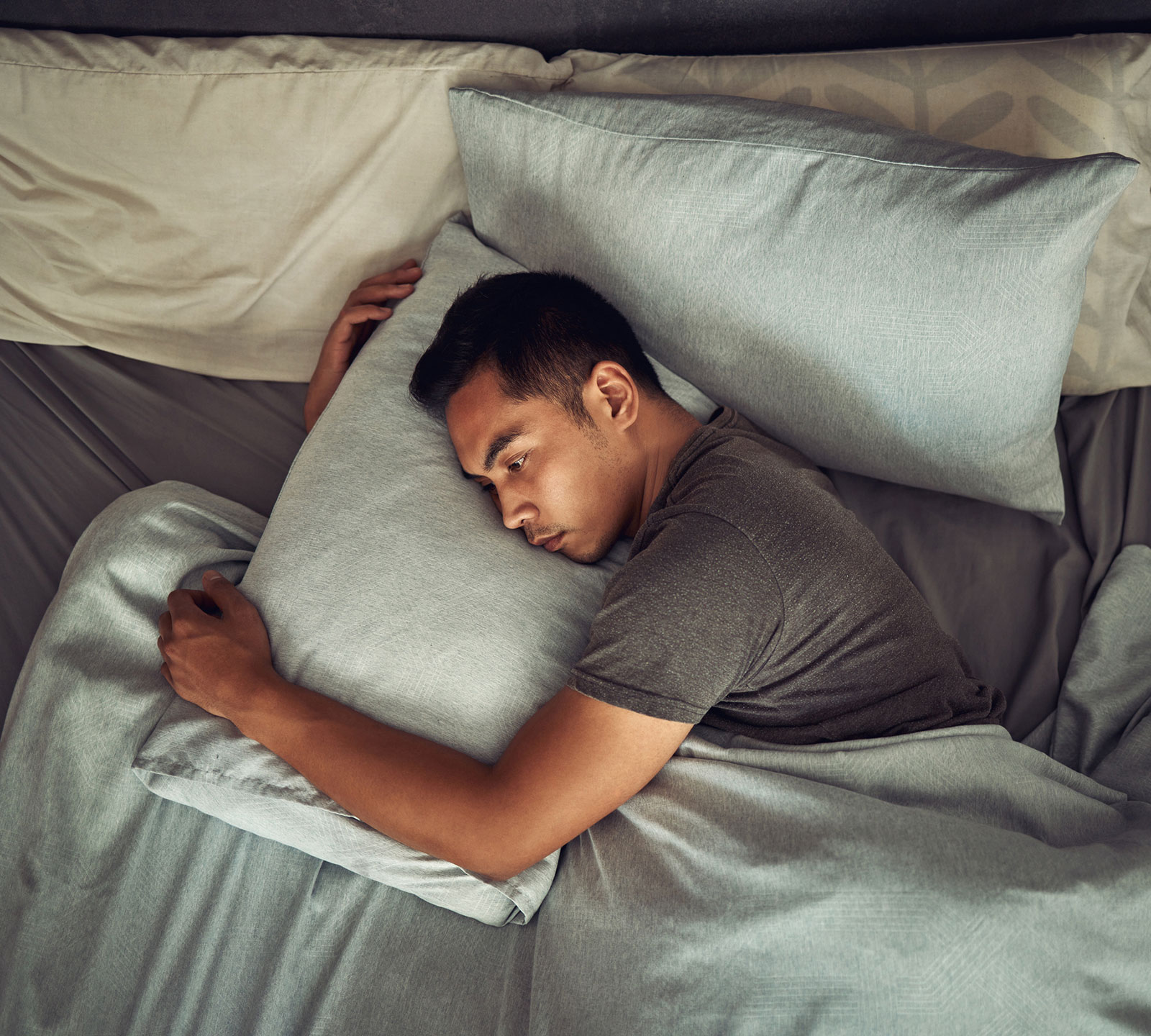 A new study is the first ever to examine parent sleep deprivation as an outcome of school start times. This new research looked at parents of middle and high school-aged kids and found the parents got more sleep when their children’s school started later than usual.

The study was conducted by National Jewish Health, which partnered with the Cherry Creek School District (CCSD) near Denver, Colorado, to examine the impact of adjusting the school district’s start times.

The lead author of the study Lisa Meltzer Ph.D. said, “We know adolescents are sleep deprived. We know that early school start times are a major contributing factor, but kids don’t live in a vacuum; they live within a very complex family system. So, it was important to look at parents’ sleep and how this policy change impacted the entire family.”

The study showed that parents of elementary students had no significant impact on their sleep duration when bedtimes and waketimes were moved. Parents of middle and high school students were found to go to bed at the usual time but were also able to sleep later in the morning with the later start times.

Some parents were able to sleep just 10 minutes longer, while others got up to 25 more minutes a night. Over a week, these extra minutes can add up and become almost an extra hour of sleep per week, which can positively impact health.

Experts acknowledge that there are challenges to rearranging start times but that it could be advantageous for many parents. Sleep deprivation has previously been linked to several health problems, including obesity and high blood pressure. It has also been heavily tied to mental health issues, including depression and anxiety.

Whether you have kids to get out the door to school or are simply sleep deprived because of insomnia, it is vital to change your routine or look at lifestyle behaviors that may contribute to poor sleep habits.

Sleep Sure Plus is a formula designed to help promote optimal sleep and restfulness by using various ingredients to support healthy, restful sleep. It combines 7 essential vitamins that can help to provide well-rounded support for a restful night of sleep.

How a Crossword Editor Plays Wordle

How To Get Rid Of Back Acne