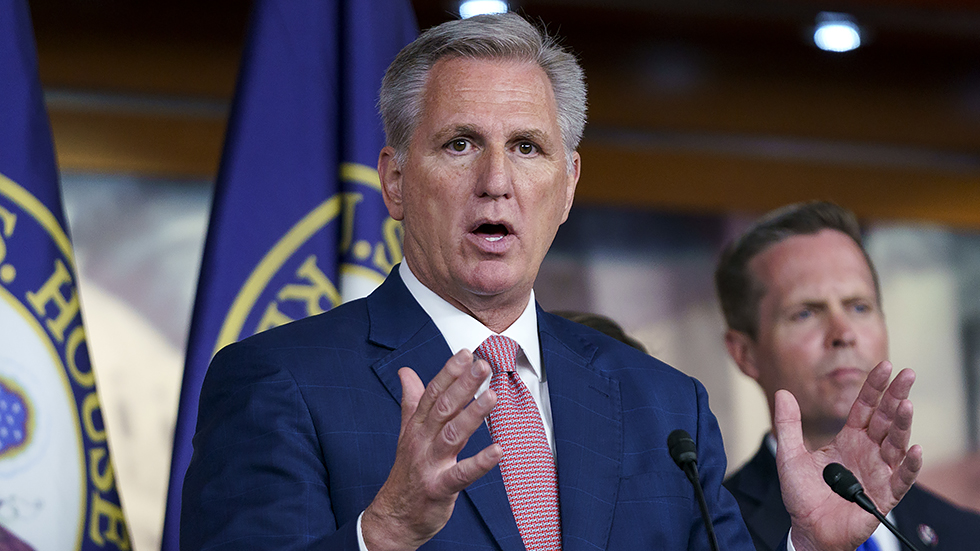 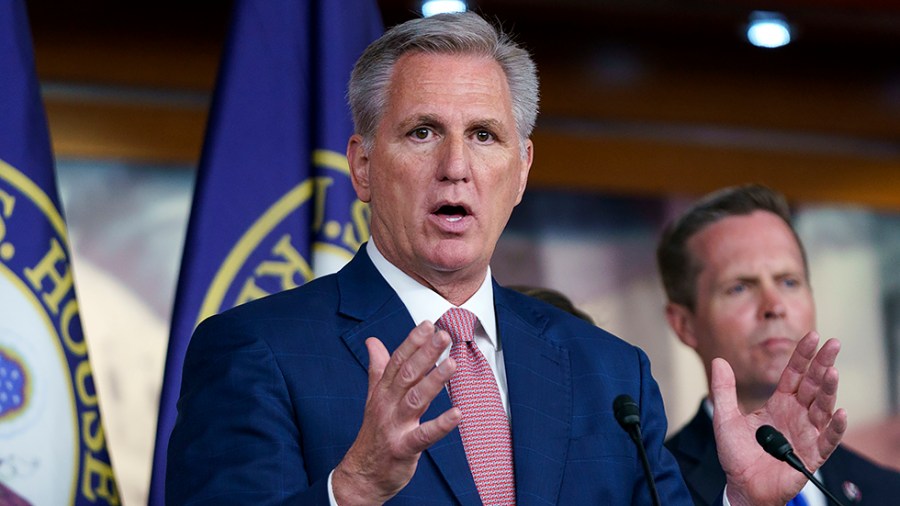 House Minority Leader Kevin McCarthy (R-Calif.) on Thursday said that GOP members conducting a counter-investigation into the Jan. 6 Capitol attack will seek information on the Capitol’s security posture that day from one of their own – Senate Minority Leader Mitch McConnell (R-Ky.)

Pelosi and McConnell, who was Senate Majority Leader on Jan. 6, each had authority over the House and Senate sergeant-at-arms, respectively – two members of the three-person Capitol Police Board, the governing authority over the police force that can approve National Guard assistance.

House Republicans have so far largely blamed Pelosi for the security failures of that day but have yet to tap into any role McConnell had.

That changed Thursday when McCarthy was asked directly whether Republicans will ask similar questions of McConnell that they have of Pelosi.

Earlier in the press conference, which was aimed at counter-programming Thursday night’s Jan. 6 committee primetime hearing, Rep. Jim Banks (R-Ind.) ran through a list of questions that Republicans have about the Capitol attack and want the Jan. 6 committee to answer.

Those included questions about whether Pelosi communicated with the House sergeant-at-arms on Jan. 6 and the days leading up to the riot, and whether Pelosi was involved in the decision to delay National Guard assistance on Jan. 6.

McCarthy had originally selected Banks to be ranking member on the select committee , before Pelosi blocked his appointment. Banks is now leading a counter-investigation, at the direction of McCarthy, into the Capitol security posture and plans to release a report.

McCarthy did not provide an exact timeline for when that report is expected to be released, but said it will come out “soon.”

How To Cook Buckwheat | The Picky Eater