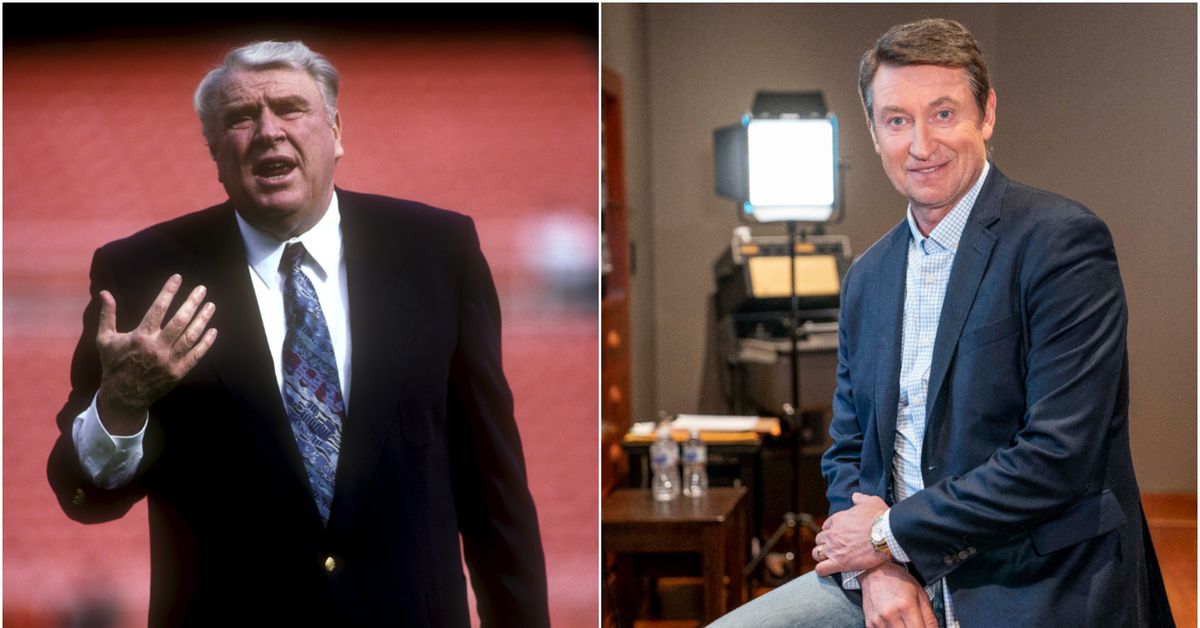 John Madden was one of the best NFL head coaches ever despite only doing the job for 10 years. Madden’s legend grew even bigger when he transitioned into broadcasting, where he instilled a deep knowledge and joy of professional football to nationwide audiences while calling games for FOX, ABC, and CBS. Madden is known for the iconic video game series bearing his name, for his signature catchphrase “BOOM,” and for his love of Turducken when calling Thanksgiving games.

It’s also well-known that Madden traveled the country by bus as a broadcaster because he hated to fly. Madden graduated from California Polytechnic State in 1958, and in 1960 a plane carrying the football team crashed and killed 22 passengers. Madden had said that claustrophobia is what really led to his hatred of flying. While Madden did travel by plane while he was coaching the Oakland Raiders, he quickly made the transition to traveling by bus once he entered broadcasting.

The ‘Madden Cruiser’ became an essential part of Madden’s mythology as he drove from game to game across the country. Madden would often host meetings with top NFL figures on the bus. His cruiser reportedly only had one rule for guests: no pooping. He apparently let that rule be bent three times for three different people.

Mike Sando and Dan Pompei of have the anecdote in a wonderful remembrance of Madden in The Athletic.

Madden was known for having three rules for his football players. No. 1: “Be on time.” No. 2: “Pay attention.” And No. 3: “Play like hell when I tell you to.” He had a lesser-known rule for his bus passengers. “Nobody takes a dump,” Millen says.

Only three people broke the rule in all of Madden’s years of busing. According to Millen, they were Fox producer Richie Zyontz, hockey great Wayne Gretzky and Millen himself.

“He would always bring that up,” Millen says. “Somehow, Wayne Gretzky got a pass. Richie and I bore the brunt, but in particular, it was me because I broke the rule a block away from the hotel. He always said he had to carry that turd around the rest of the country.”

That’s right: Madden let Wayne Gretzky go No. 2 in his bus. Only former FOX broadcaster Matt Millen and producer Richie Zyontz can say the same, according to Millen.

The Great One must really have a lot of sway if he was able to convince Madden to let him use the bathroom for this one. Gretzky just has that type of charm.

My question: how did Millen learn this information? I suppose this is just what Football Guys talk about away from the gridiron.

Your 2022 Astrological Forecast for all Zodiac Signs

10 Reasons to Try a Dry January