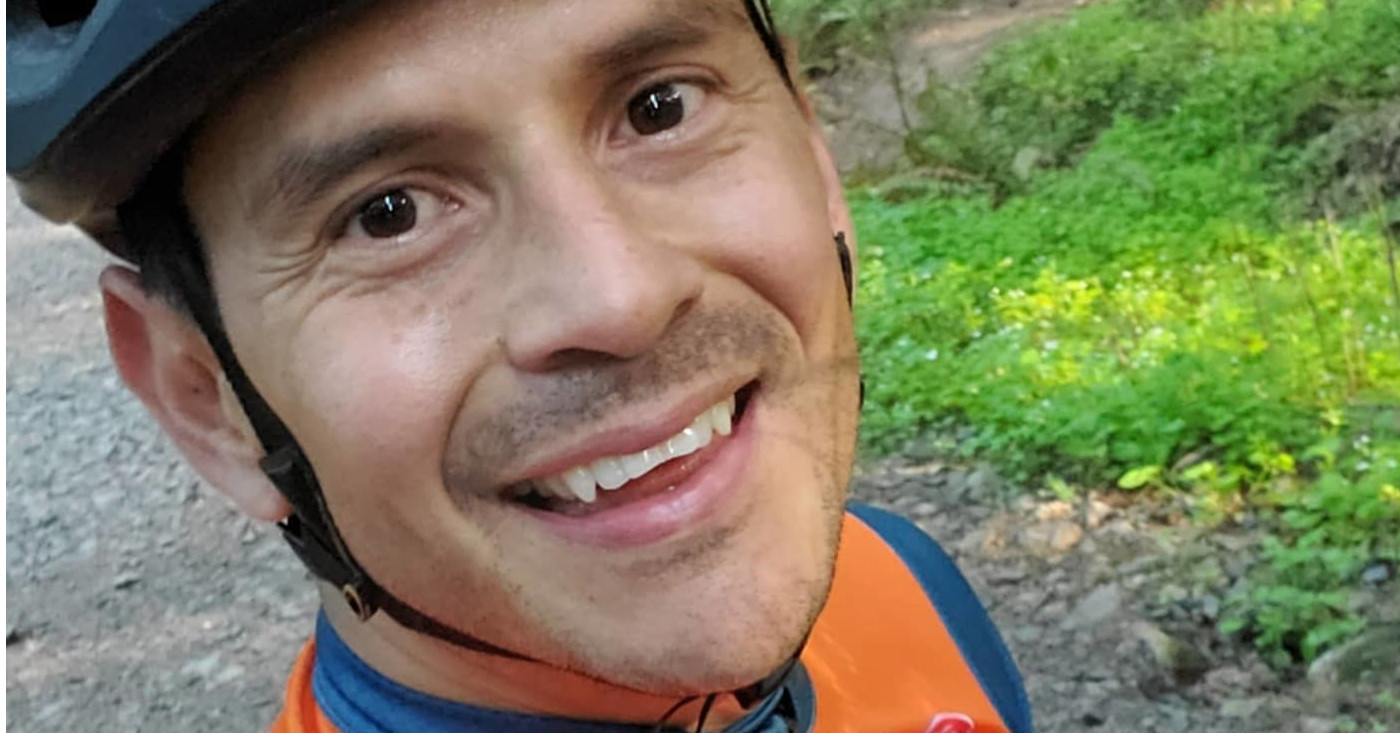 Winning does not always mean finishing first at a competition, sometimes it means fighting your own demons and being better than you were before, this is the case of Felipe Nystrom who made history at the Cyclo-Cross World Championships.

Although Tom Pidock won the race, it was a really bright day for Nystrom as he was overwhelmed by joy and satisfaction. As Tom completed the race, the Costa Rican was flagged down before he could even finish the last lap, although instead of getting angry or frustrated, Felipe was overwhelmed by joy. His dream had finally come true, he did what he planned and he really has come a long way since riding on the streets of Costa Rica.

Felipe Nystrom finished at the last position but that is not what mattered, he was alive, he was breathing and he left the past behind, because nine years before he was viciously trying to end his own life, these suicide attempts were forced by drug and alcohol abuse.

Nystrom has come a very long way, making his way to the Cyclo-Cross World Championship and finishing last is a personal victory for him. He was the only Latin American in the race, that is honor himself for Nystrom, he seems very satisfied with his performance.

It’s a real honor to be able to toe the start line with the caliber of riders that were in this field, and in a discipline that isn’t traditionally Costa Rican.

Despite the result, I made history as the first Costa Rican to ever race a (cyclo-cross) World Championship and the only Latin American here [in the elites]. Hopefully, at some point, there’s a [young kid] seeing this is possible and will actually be good at this, and in five or ten years we’ll see more and more coming from Latin America.

Living on the streets of Costa Rica and then moving to United Stated is a really big achievement. His last suicide attempt really changed him, he wanted to make himself better and he did, he entered the realm of sports, even though cyclo-cross is a new challenge for him, he is doing really well.

I went to treatment then moved to the US to get a fresh start but I didn’t really know how to make friends like normal people because for me it was always in a bar, drunk and high.

Having the job as a medical interpreter really turned his life for the better, and sports made way for his new life, his escape from depression. He has progressed really well, he started from triathlon and then made it to category 1 elite, that too in a single season. In 2019, he did the impossible as he won the Costa Rican National Road Championships.

With enough determination and skill, he will be able to conquer Cyclo-Cross too. He wants to leave behind a legacy for his family, especially his son, these winnings and experiences will certainly improve his life for the better.

A year ago I found out that Worlds was going to be in Fayetteville, and I wasn’t going to be getting a call to the road national team, so I figured this was the way to represent my country.

Felipe Nystrom has certainly come a very long way and we are really excited to see him in action the next time around.

“Low-Value” Medical Tests and Procedures about In America