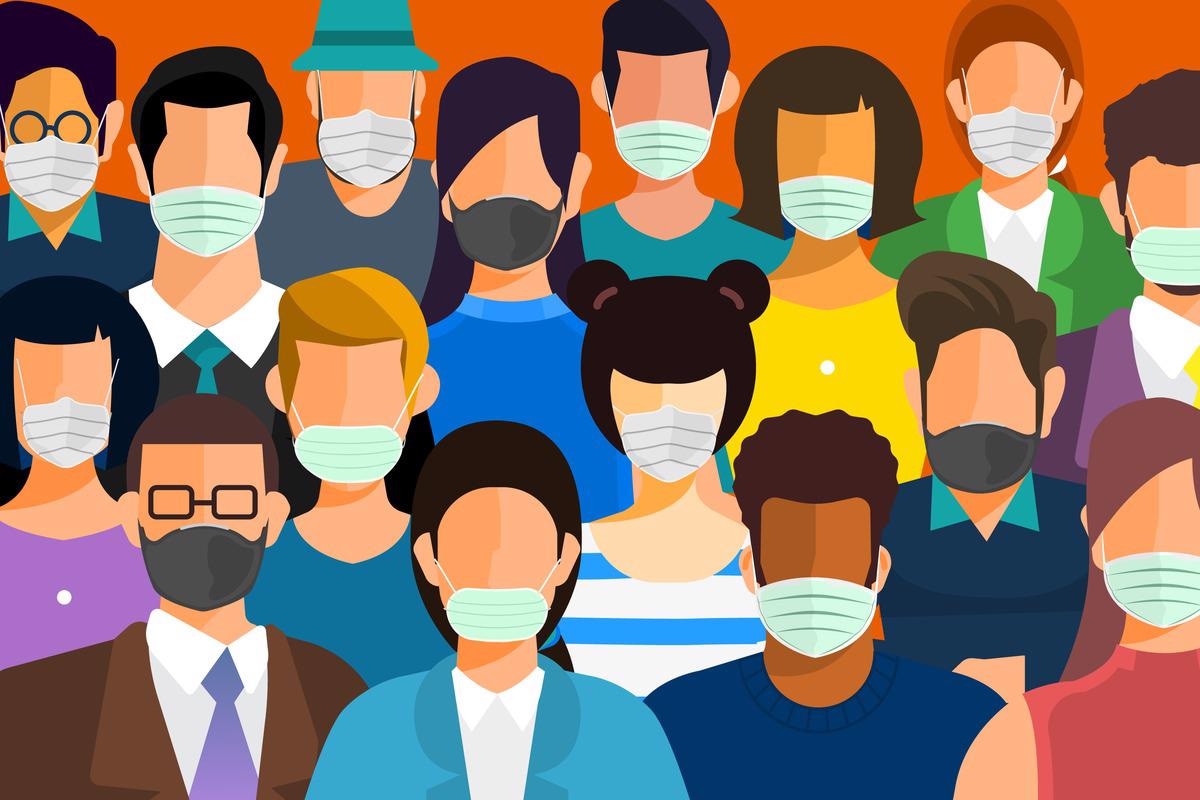 In a recent study posted to the medRxiv* preprint server, researchers assessed the disparities in coronavirus disease 2019 (COVID-19) case fatality rates (CFRs) among different races in the United States (US).

During the initial year of the COVID-19 pandemic, racial disparities in severe acute respiratory syndrome coronavirus 2 (SARS-CoV-2) infection-associated deaths garnered substantial interest. However, it is unclear whether inconsistencies in mortality rates were due to differences in COVID-19 incidence, CFRs, or both.

Among US residents, minorities such as Latinx and Afro-Americans/Blacks had significantly higher COVID-19 incidence and mortality rates than Whites. However, CFRs of Blacks were only slightly greater than that of Whites. This finding indicated that disparities in COVID-19 death rates were due to discrepancies in infection rates.

It had also been observed that although COVID-19 incidence was higher among Hispanics and Blacks, the associated deaths were low and similar to Whites after the data were adjusted for sex, age, and urban/rural geographical location.

Some studies observed that while the probability of hospital admissions was twice as high for Blacks than Whites, the in-hospital COVID-19 mortality was identical to that of Whites. While the COVID-19-associated hospitalization odds were equivalent among Hispanics, Whites, and Blacks, mortality rates were higher among hospitalized Whites. Thus, although multiple studies assessed the racial disparities in COVID-19 incidence and mortality in the US, the results have not been uniform.

The present study examined differences in SARS-CoV-2 infection CFRs among US residents of different races such as Americans, Latinx, Whites, and African Americans/Blacks from March 2020 to February 2021.

Age-stratified and overall CFRs were used for comparison between Whites and the minorities. Only 38 states that reported deaths, as well as cases, were included for CFR estimation. Additionally, a model of monthly COVID-19 deaths was used for CFR ratio estimation after data adjustment for gender, age, time, and states.

CFRs values denoted the proportion of COVID-19 deaths compared to the reported cases. State-wise CFRs of different races were derived, and an overall national CFR value was estimated using the random-effects model. The mixed-effects Poisson model was used for CFR estimation post data adjustment for age, state, time, and gender for individuals aged 18 years and above. The I2 statistic was used to determine heterogeneity in the study population.

Both datasets showed an identical pattern in the CFRs over time, with the CTP curve trailing behind the CDC curve by about 1–2 months. Significantly higher CFRs were observed for individuals 65 years and above (13.5%) as compared to those aged 18–49 years (0.1%) and 50–64 years (0.8%), respectively.

Significant inter-state variability was observed in both datasets in CFRs and CFR ratios between different races. The inter-state and intra-state variance values were 0.31 and 0.26, respectively. A 67% intra-state rise in CFR was noted within a month. CFRs comparing females to males was 0.76. An overall I2 value greater than 95% indicated sample heterogeneity.

To summarize, the overall COVID-19 CFRs in the US were higher for Whites compared to Latinx and Blacks; the age-adjusted CFRs were greater among the minorities aged below 65 years. CFRs significantly varied across the states and time.

The study findings highlight the need to develop healthcare policies tailored to the racial groups based on their COVID-19 case fatality disparities.

medRxiv publishes preliminary scientific reports that are not peer-reviewed and, therefore, should not be regarded as conclusive, guide clinical practice/health-related behavior, or treated as established information.

Can Toddlers Get Headaches? Pediatricians Explain

The Surprising Markers of Good Health

Bring it Outside Workshop Series at Nadaka Nature Park

Financial rewards can be a key motivator for achieving weight loss

The 6 Other Pillars of Holistic Health and Wellness