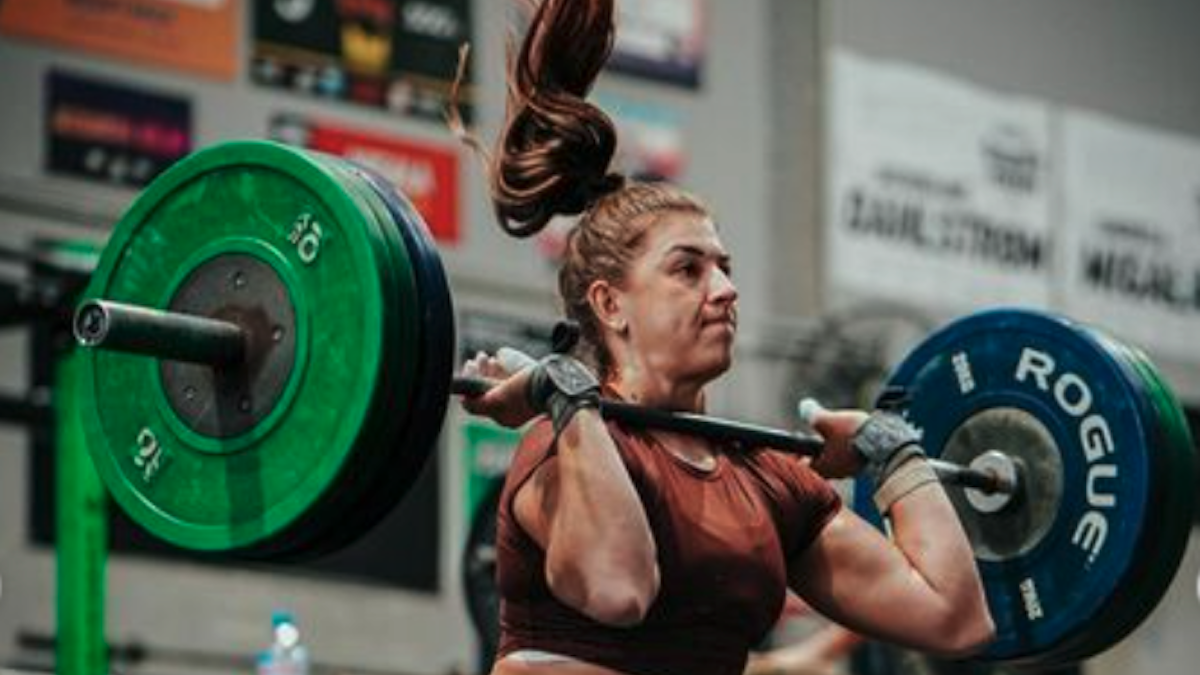 With the 2022 Open portion behind us, the premier event in CrossFit continues this coming weekend. Thursday, March 24 through Sunday, March 27 will see the start of the CrossFit Games Quarterfinals in Madison, WI. Outside of the usual heavy hitters like the respective Men’s and Women’s defending champions, Justin Medeiros and Toomey, there are a lot of arguably underrated competitors in the field.

Here’s who might be making a more prominent name for themselves in the CrossFit sphere during the Quarterfinals:

Once a relative newcomer to the competitive scene, Toon has progressed well over the last couple of years. He documented his CrossFit journey in a post on his Instagram page on March 21, 2022:

[Related: The Formula For A Successful CrossFit Gym]

During his first Open in 2020, the American Toon placed 143rd overall. Last year, he leapt up to 26th overall. And this year? He notched an impressive fifth place among the men. According to his CrossFit Games profile, Toon boasts robust benchmarks with a 575-pound back squat, a 375-pound clean and jerk, a 275-pound snatch, and a 660-pound deadlift. Toon has come a long way as a professional CrossFitter. Look for him to surprise some people this weekend.

Sometimes, you have to wait a while before finally breaking through for one extraordinary moment. If anyone at this year’s CrossFit Games is ready to get their flowers for their extensive hard work, it’s probably Pepper.

The now-20-year-old Pepper first turned heads in the teenage division of the Games with a podium finish each year from 2017 to 2019. He even won the teenage competition outright in 2018. Now in his third year competing as an adult, 10th place during the 2022 Open is nothing to sneeze at. It might be a solid precursor to the glory he’s been waiting for.

As another CrossFitter who has been around the sport for a while, Mertens is also on the hopeful edge of CrossFit prestige. You can see it in how he plugs away over time. First, he became a seasoned and experienced veteran. In some of his first formal competitions, 2019 saw Mertens finish 29th in the Dubai CrossFit Championships and 26th in the annual Granite Games. But, more importantly, over time, his work in the Games themselves has improved.

In 2017, Mertens finished in a modest 5,923rd place worldwide during the Open portion. With due diligence, he parlayed that into great 11th and 10th place finishes in 2021 and 2022, respectively. It’s been a winding road for Mertens during his CrossFit career. This year’s competition would be a perfect time to leave his mark.

There’s always one dark horse who could be a major contender when all is said and done. On the women’s side of this year’s games, that has to be the Pole, Migała, who resides in and spends her time training in Spain. A former tennis player at a high level, Migała turned to CrossFit in 2015 and hasn’t looked back since.

Migała finished the 2022 Open portion in a solid 13th place — continuing her run of high-end finishes after her sixth-place rank in the 2021 CrossFit Games. Mere days before the Quarterfinals, her confidence doesn’t seem lacking. She recently shared a pre-lift Instagram post with the caption, “Houston, we have lift off.”

To unseat some of the top competitors like Toomey or even capture a place on the podium, Migała will need to continue that streak of confidence. We’ll see if her current mindset converts a top finish in the Quarterfinals.

How To Find Lifestyle Fitness: 7 Tips

Guide for how to boost metabolism and burn belly fat?

Good Sex With Emily Jamea: The Burden of Sexual Shame