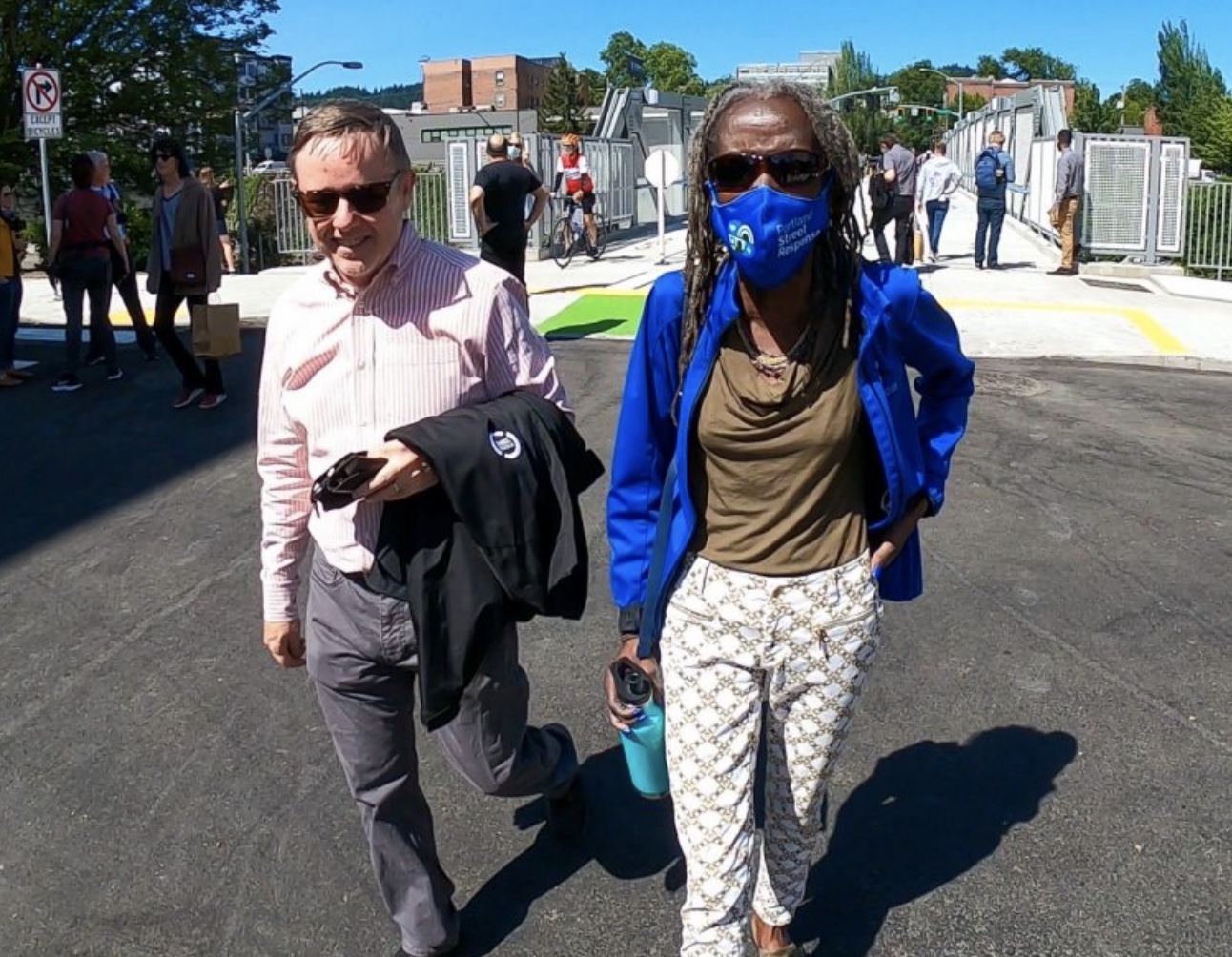 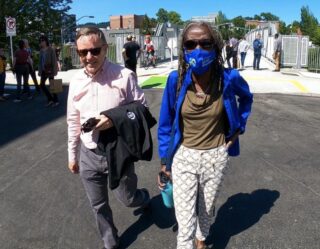 Portland Commissioner Jo Ann Hardesty has opened up a survey that asks her supporters how she should prioritize her efforts in 2022. Among the eight options to choose from are, “Climate Change and Reducing Harmful Carbon Emissions” and “Transportation and Pedestrian/Bike Safety.”

While those two seem to have the most direct implications for readers of this site, all of them have a major impact on the experience of anyone biking around the city.

The survey also includes a list of achievements and then asks which of them she should “protect and expand”. Transportation policy items on the list include: “Daylighting 300+ Street Corners”, “Transformation of 82nd Ave”, and “Implement Pricing Options for Equitable Mobility”. We covered Hardesty’s daylighting investment back in November. The “transformation” of 82nd she references has to do with the $80 million in funding granted to the City of Portland to upgrade the arterial and take over ownership from the Oregon Department of Transportation. The other transportation accomplishment she mentions is POEM, the Portland Bureau of Transportation’s set of recommendations aimed at making driving more expensive that was adopted by City Council last fall.

And just like her list of priorities, all of the achievements listed by Commissioner Hardesty — policing, public health, denser housing, energy grants — have strong connections to bicycling and mobility.

Hardesty has overseen the Portland Bureau of Transportation for over a year, and has won substantial support from advocates for being outspoken about improving Portland transportation from an equitable and climate-based perspective. During her tenure as PBOT leader, she’s also had contentious exchanges with some Portland bike advocates, specifically regarding Portland’s Bicycle Plan for 2030, which she said she was unfamiliar with at a May 2021 Bicycle Advisory Committee meeting. More recently, Hardesty has shown support for the youth climate activists rallying against ODOT’s I-5 expansion project.

So far Hardesty has two challengers for her seat in the primary elections in May: Rene Gonzalez and Vadim Mozyrsky.

You can find out more about Hardesty’s first year overseeing PBOT by listening to BikePortland’s recent podcast interview, where she shares her experiences and thoughts on what’s to come.

Taylor has been a BikePortland’s staff writer since November 2021. She has also written for Street Roots and Eugene Weekly. Contact her at [email protected]