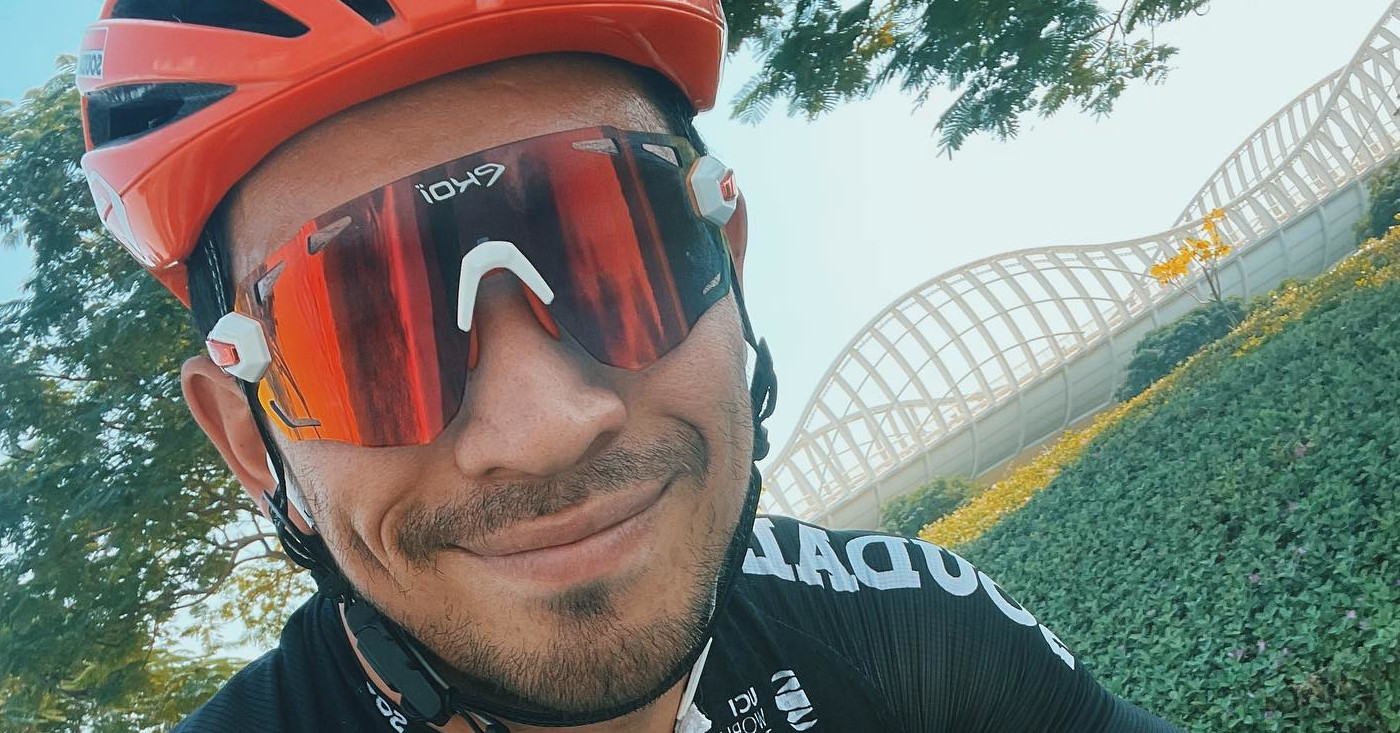 After the Saudi Tour, Caleb Ewan confirmed that he had contracted COVID-19 and will not be at the Kuurne-Brussel-Kuurne. Despite saying that, he still showed up and cleared all the persisting doubts there were about his performance.

He even scrapped the UAE Tour because of his illness but still gained enough courage to brave the kuurne climbs. This is not the first time when Caleb surprised us, he won the opening stage of Tour Du Var, but the Kuurne-Brussel-Kuurne was way harder than anticipation.

Although he won the second position at the Kuurne-Brussel-Kuurne, he won hearts, the way he showed his exceptional skills was just amazing. He was out-sprinted b Fabio Jakobsen, but he still became the star of the race.

Caleb Ewan had a lot to share in Kuurne:

I think like half of the peloton [have had COVID], especially the ones that came from Saudi because I think we were all on the same flight. So yeah, I had to have a few days off, some isolation, and that messed up the preparation a little bit but, you know, I think I was already in good form.

I took it as a bit of like a rest period. Luckily it was straight after a race, so I had time to rest as well. Then I came back for Haut Var and could win straight away again and yeah, today I felt good again.

The race was indeed tough, he could not catch up to Fabio Jakobsen, but the competition was surely tough. From the group, he had to fight to the front and compete for the prized donkey- the winner’s prize. The way he won the hearts was not by his sprinting, but by how he tackled the Kuurne climb.

Ewan shared his experience about the Kuurne Climb:

The climb that they really went away on, I was too far out of position, but I think if I was there I could have followed for sure.

We haven’t won at Opening Weekend for I think 20 years, so I was really hoping that I could win for the team today but it wasn’t to be. It was a bit of a last-minute call up so I’m happy with the way I performed.

The Kuurne-Brussel-Kuurne is not the deciding factor of Ewan’s cycling season, but the Milan-San Remo will be, that is why he needs to be in top shape for that. He has been performing really well for now, so let’s see what happens next.

The shape is there. I felt really good, especially on the climbs, so yeah, I feel strong, and I feel fast in the sprints. Everything is on track now.

I’ve got Tirreno coming up so hopefully, that’s going to be some more chances to win first and then hopefully take the form to another level.

Caleb Ewan has recovered from COVID-19 and is slowly regaining his form. Let’s just hope that he will be able to give his all at the Milan-San Remo. Stay tuned for more updates!