Home Sports Bottcher-Moulding clash lives up to hype at Brier: ‘It was pretty intense’


LETHBRIDGE, Alta. — Darren Moulding isn’t going to lie: When the raucous Brier crowd started heckling his former long-time skip with chants of  “Booootcheeerrrrr,” the way hockey fans might razz a goalie who let in some soft ones, Moulding wasn’t exactly upset about it.

In fact, Moulding said: “I loved it.”

The thought of the crowd drew a smile from the 39-year-old, shortly after his Team New Brunswick suffered a 6-4 loss to Moulding’s former team, the defending champions here led by Brendan Botcher (“Booootcheeerrrr”), the team that fired Moulding in December, ending their five-year relationship mid-season, and just a few months before they were set to represent Canada here together.

When Moulding emerged from the ice after the game, the first for the third against his former team, his eyes were welled with tears, and he wiped those tears off his face and told the assembled media: “Just one second, I’ll be fine.”

He was fine, too, in a second or so, good to talk about the emotion in this showdown at Canada’s national championship against the guys he won this thing with a year ago. And sports fans, all credit to the schedule-makers: The atmosphere was electric on this Saturday night.

The wild thing is, two Alberta-based teams played in the evening draw — Kevin Koe, and Team Bottcher — but it was Moulding from Team NB who was the crowd favourite, and it wasn’t even close. Anytime Moulding made a shot, and especially in the late goings — in part because the game was close, in part because many in the crowd had more drinks under their belts — they’d cheer heartily. Some wore gold hats and bunny ears that they’d written “Darren” on.

“Let’s go Mould-ing!” chants were booming in the seventh end, and with each time the crowd yelled “dah-dah-dah-dah-dah” between the “Let’s go” chants, Moulding smacked the butt end of his broom into the blue floor along with the beat. He was amped. When they yelled “Darren! Darren! Darren!” Moulding waved an arm in the air, asking for more. And his fans got even louder.

“Man, the crowd,” Moulding said, when it was all over, while holding a sign with his face on it that a fan had given to him, a sign taped onto a cut-down hockey stick. “Like, never in my wildest dreams did I think I would have a chant and be cheered like that. It makes it all worth it.”

By “it all,” he means the tough time he’s had since he was cut from Team Canada, and that’s mainly because of the way Bottcher and co. misrepresented it, citing “personal reasons” as the cause of his dismissal. Moulding was very vocal about his displeasure with the way it was announced, because he says the reasons weren’t personal on his end. Three weeks later, he joined skip James Grattan and Team NB.

This highly-anticipated matchup on Day 2 of the Brier was spicy in the early goings, and all thanks to Moulding, who was trying to work his way into his old teammate’s heads. It was incredible theatre. Moulding chewed his gum and stared, straight-faced, at Team Bottcher second, Brad Thiessen, for uncomfortably long stretches of time. Thiessen didn’t engage, which was very impressive. And then Moulding tried a little chirping. “I threw a couple good jabs out there, had a couple good ones — but I couldn’t get a reaction out of Brad… but he heard me, so that’s good enough for me,” Moulding said, laughing.

Thiessen smiled a bit when asked about the chirping directed his way. “Just talking, that’s what curlers do sometimes,” he said. “Just can’t let it bother you or affect you, otherwise, yeah, just keep playing your game.”

Moulding wouldn’t repeat his spiciest chirps, but did share a mild one he threw out there after Thiessen missed a takeout, and Moulding asked: “You got a few more of those tonight for us or what?”

“And actually to his credit, he played really well after that, so didn’t really work,” Moulding said. He didn’t bother trying any trash talk on Bottcher, by the way. “Chirping doesn’t work on him anyway, I know that. Why would I do it if I know it isn’t going to work?” he said, laughing.

Bottcher is unflappable: He called the crowd “knowledgeable,” said he loved the noise, said they “lived up to that hype” he was expecting and called it a “respectful game of curling.”

“It was pretty intense,” Thiessen added, eyebrows raised. “Kind of felt like the Brier final out there, if I’m being honest. We both really wanted to win.”

The game was tied 4-4 heading into the last end, and Team Canada had the hammer. Gratton, the NB skip, had a chance to force Bottcher to make a tougher shot on his last, but missed it slightly. “I think my last line call I think we got a little too amped up and over-cooked it a bit,” Gratton said. “But I can’t blame [Moulding] for that. It was an important one for him.”

It was. Moulding smacked his broom after Gratton’s last shot, but after it ended he shook hands with his former teammates, and soon after that he was smiling and posing for photos with fans. What got his eyes watering was the hug he later shared rink-side with his six-year-old son, Brady, who was up past his bedtime sporting a yellow Moulding NB t-shirt.

Moulding says Brady is the reason he returned to curling. “I would not have even tried to do this if it wasn’t for him,” he said. “I would’ve just done what they asked me to do and quit. And I can’t do that in front of my kid, that’s not a good precedent, it’s not a good way to show him how to live, to just roll over when somebody deals you a blow and let somebody write a narrative for you. That is not good parenting to do that. The reason that I’m here is to show him that if somebody punches you in the face, when somebody spits on you, you don’t stop. You just keep going.

“He knows that. I could see how proud he was of me tonight. That’s what got me [emotional]. He feels what I feel. Yeah, wanted to get him that win tonight.”

Moulding and Team NB put up a good fight, but they’re now 0-2, while Team Canada is 2-0. There are many games to go here still, and Moulding is happy to have that first meeting against his old team out of the way.

“We gotta turn the page on that,” he said. But something he’ll never turn the page on, or forget, is the crowd reception he got on this Saturday night in Lethbridge, a city he called home for nearly a decade earlier in his career.

“That’ll be something that I take with me for the rest of my life,” Moulding said. 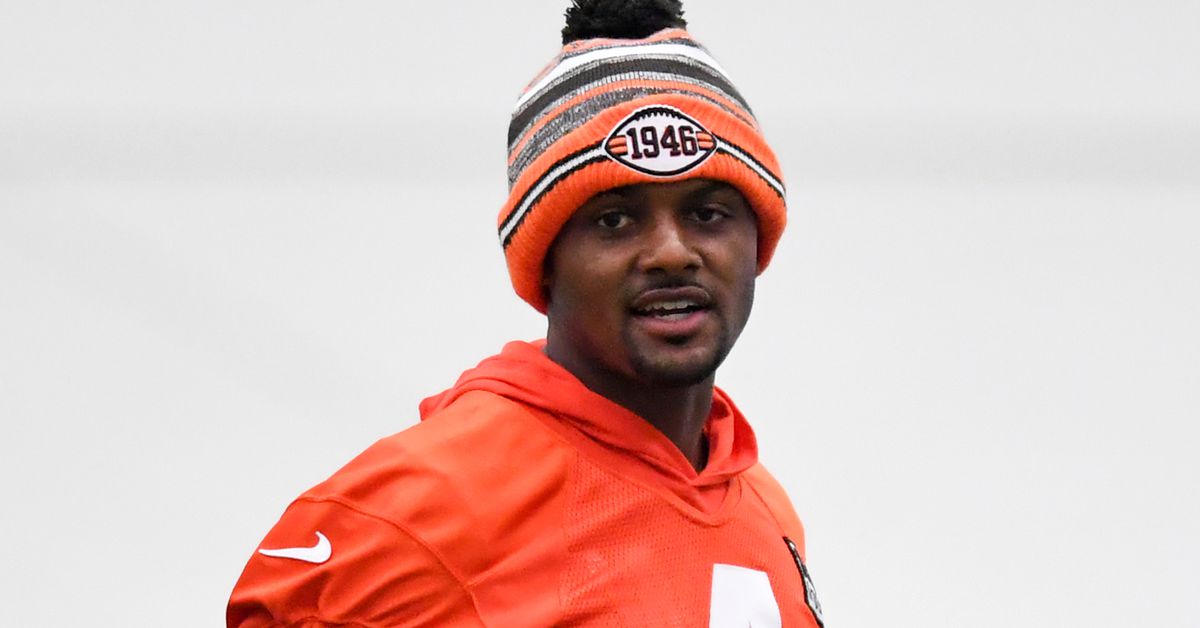 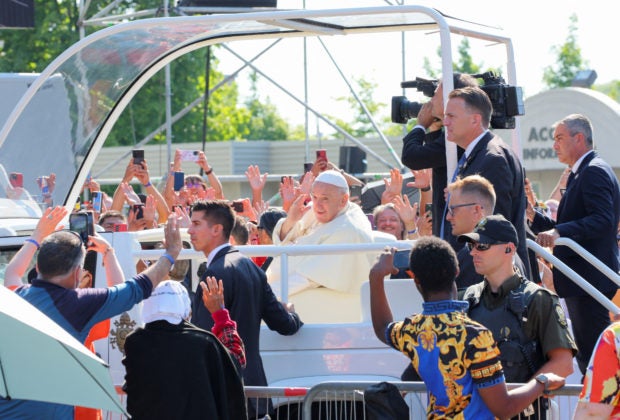 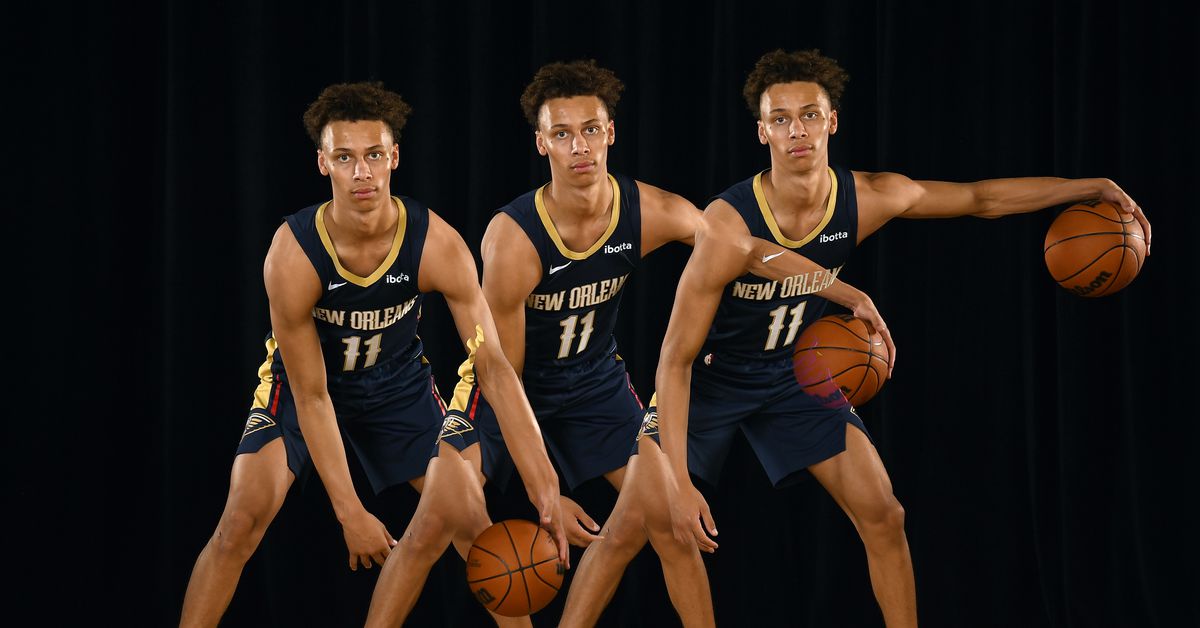