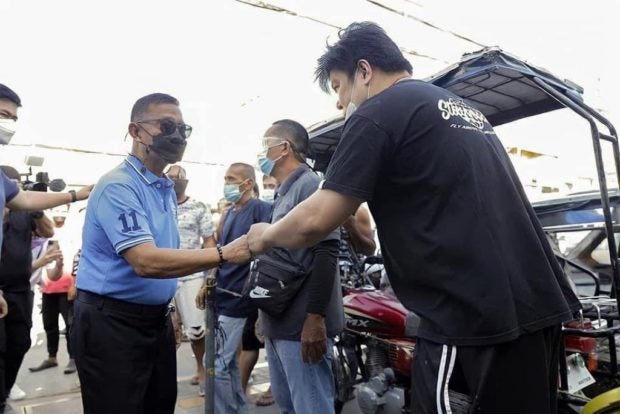 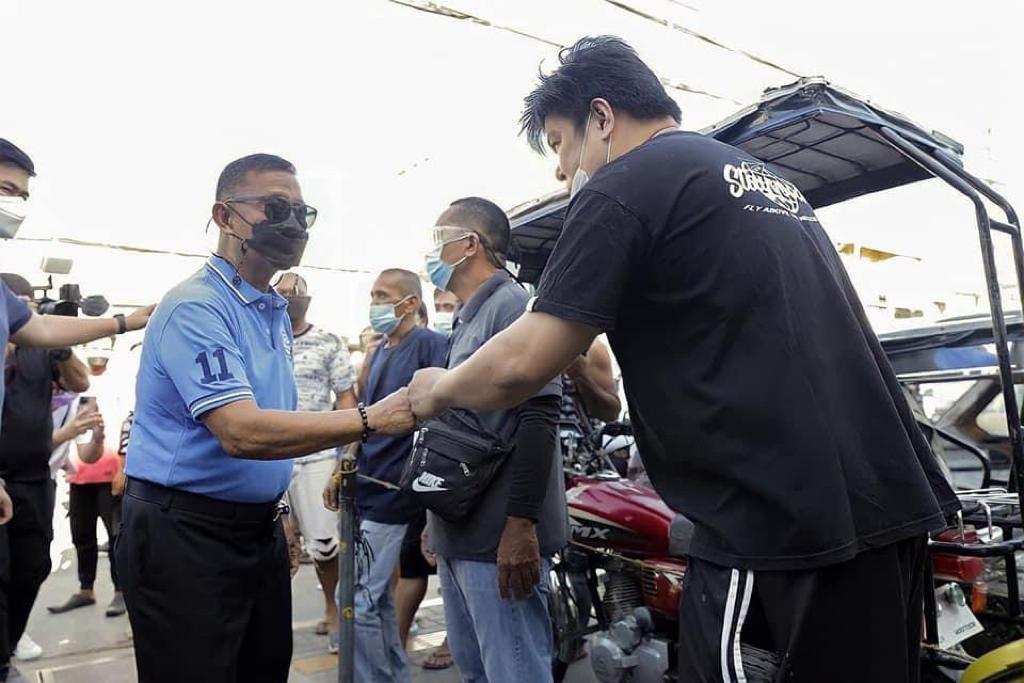 Former VP Jejomar Binay on the campaign trail in Zambales.

Senatorial candidate and former Vice President Jejomar Binay on Monday urged authorities to protect sectors severely affected by the pandemic from the possible negative economic effects of a prolonged conflict in Ukraine.

Binay, who is running for senator under the United Nationalist Alliance (UNA), said government should be ready with mitigation measures.

“Kailangang maging handa at maagap, para hindi madagdagan ang naghihirap (We need to be prepared at all times so as to prevent more Filipinos from sinking further into poverty),” Binay said.

The former vice president said oil prices have been increasing because of the Ukraine conflict. “If the conflict drags on, it would also lead to price increases of basic goods,” Binay said.

Should government impose price ceilings on basic goods, Binay said this should be strictly imposed. Offenders should be penalized immediately.

Binay also said cash and food subsidies for the poorest of the poor must be among the mitigation measures.

Best Types of Yoga to Get Fit