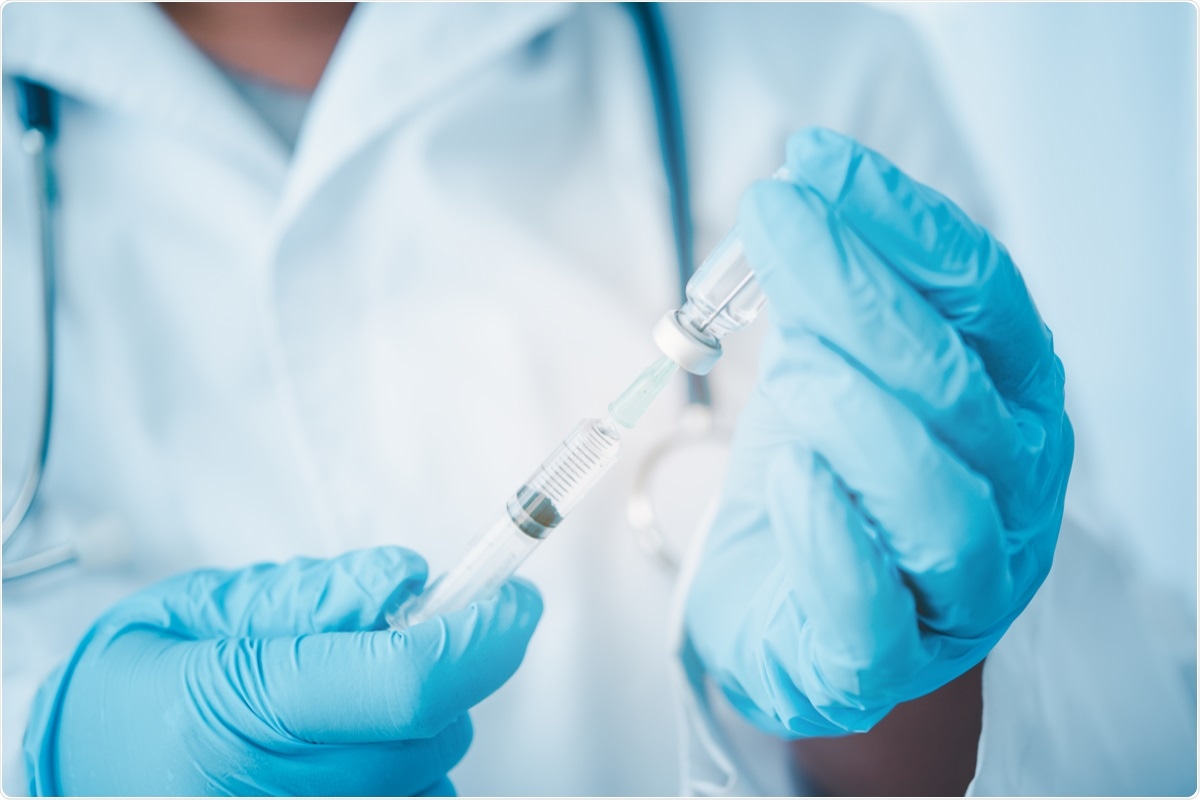 The ongoing severe acute respiratory syndrome coronavirus 2 (SARS-CoV-2) pandemic, along with the continuous transmission of influenza viruses and other coronaviruses, remains a serious global threat to public health. Due to the high mortality and morbidity associated with the coronavirus disease 2019 (COVID-19), several vaccines were developed at a record speed to reduce the transmission of SARS-CoV-2.

Despite this achievement, the emergence of neutralizing antibody-resistant SARS-CoV-2 variants, combined with the threat of SARS-CoV-2 becoming endemic, suggest that vaccine development must continue to evolve. Thus, many researchers around the world have expressed interest in producing a vaccine that could simultaneously target SARS-CoV-2, as well as other types of CoVs.

Prior to the emergence of SARS-CoV-2, influenza A viruses (IAVs) were the most common cause of respiratory disease. posed a huge danger to world health and the economy. Influenza vaccines must be administered once a year, with efficacy varying each year and often being dependent upon the antigenic match between circulating strains and those that have been included in the vaccine, the latter of which are selected based on surveillance data from the preceding year.

In a recent Journal of Virology study, researchers create a vaccine candidate that could protect against both SARS-CoV-2 and IAVs. To this end, the researchers developed a synthetic immunogen by combining the SARS-CoV-2 receptor-binding domain (RBD) with the conserved stalk of H7N9 hemagglutinin (HA), both of which were subsequently expressed in a chimp adenovirus serotype 68 vector (AdC68).

The researchers were primarily interested in determining the immunogenicity and efficacy of AdC68-CoV/Flu, which is the dual-targeting vaccine generated from chimpanzee adenovirus serotype 68 in mice (AdC68). The AdC68-CoV/Flu vaccine was tested in mice through an intramuscular injection utilizing a homologous prime-boost regimen.

Animals were randomly assigned to experimental and control groups, with endpoints either pre-specified, based on morbidity observed during the study, or chosen based on the primary goal of immune response characterization. Several assays including enzyme-linked immunosorbent assay (ELISA), interferon γ (IFN-γ) ELISpot assay, and pseudovirus neutralization assay were performed.

The AdC68-CoV/Flu vaccination was also found to produce a strong RBD-specific T-cell response in vaccinated mice. Due to the significant function of T-cell immunity in antiviral defense, this characteristic may contribute to its protection against SARS-CoV-2 infection.

Combining two AdC68-vectored vaccines independently expressing the SARS-CoV-2 RBD and H7 HA2 or the whole H7 HA ectodomain as an alternative to AdC68-CoV/Fu is one immunization technique. Some of the key advantages of the AdC68-CoV/Flu vaccine include the fused RBD to HA2, which may aid in the stabilization of both antigens in their native conformations and allow for more effective neutralizing antibody production.

Furthermore, H7 HA2 is likely more compatible with RBD in inducing a balanced antibody response targeting the conserved epitopes of both immunogens than the entire ectodomain of H7 HA.

Pre-existing T-cell immunity to the conserved epitope(s) of the H7 stalk region is also likely to accelerate an immunological response against the RBD in humans. Finally, and perhaps most crucially, a two-in-one vaccination approach is less expensive than a method that necessitates the development of two vaccines.

According to the researchers’ hypothesis, the poor secretion of this immunogen is due to its proclivity for forming high-order oligomers, which are driven by ferritin. It is possible that the inclusion of ferritin while facilitating the formation of RBD trimers, compromises immunogenicity; therefore, a secreted or membrane version is worth further investigation.

Overall, AdC68-CoV/Flu has provided a new avenue for combating respiratory infections caused by the SARS-CoV-2 and influenza A viruses, as it is the first example of a two-in-one vaccination that was successful in animal models.

Can Toddlers Get Headaches? Pediatricians Explain

The Surprising Markers of Good Health

Which U.S. cities are most vulnerable to spread of COVID-19?